Samsung is winning now but that could change soon

The Q1 sales quarter for 2020 was released this week and Samsung and Xiaomi were the two phone manufacturers who dominated the midrange phones market with the A51 and Redmi 8 devices respectively. With the economic disaster following the current pandemic; COVID-19, phone buyers are not as likely to spray the cash on flagships anymore and are instead turning their attention to the midrange devices, seeking to get value for every penny.

Since the year 2019 Samsung has begun paying more attention to their midrange phones with the release of the A series; a big upgrade from the unconvincing J series of the past. Xiaomi also have been doing very well with their Redmi 8 devices too. Both phones from the companies give the premium feel with the A51 having a sweet AMOLED display and 4 rear cameras while the Xiaomi has impressive cameras that can go head-to-head with even many flagship devices.

But all these could be changing soon.

Earlier this year, Apple announced the iPhone SE going for as low as $399. It’s 2020, the year phones are going in excess of over $1000, Apple is releasing a $400 iPhone! I must say this is the most convincing Apple device ever for that price point. 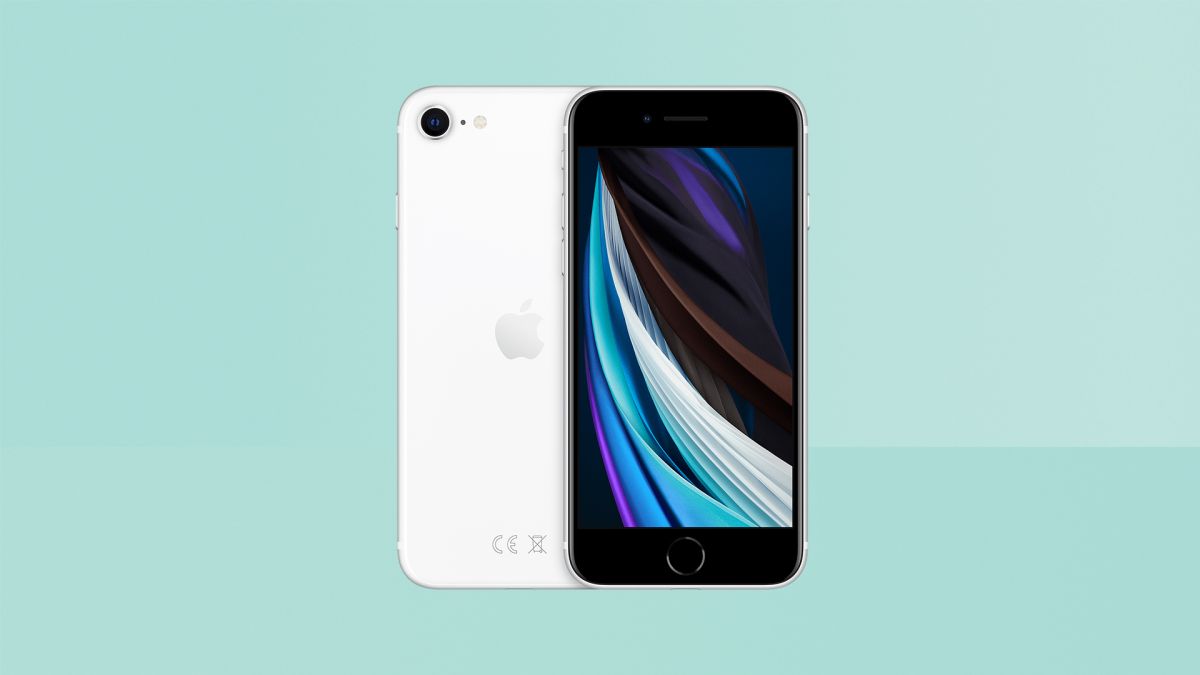 Although Samsung has done a great job in upping their midrange phones game it is still very obvious they are still playing the same old numbers game most manufacturers use in attracting customers(So much spec that doesn’t correlate with performance).

The Samsung A51 has a 4 camera set up at the back, a 48MP main camera, a depth sensor(fair enough!), an ultrawide camera(I barely use this lol) and a macro camera(who buys a phone for the macro lens? lol). Now compare that with the iPhone SE which has just one camera.

Experts who have tested both cameras cannot categorically claim the A51 takes better photos even though it has 4 cameras, some pictures on the Samsung A51 sometimes get overexposed(and this is a very common fault in most midrange phones).

The Samsung A51 boasts a 4000mmAh battery compared to the 1800mmAh battery of the iPhone SE, do the math, mathematically speaking, the Samsung should last twice as long as it’s Apple counterpart if not more. Well, that’s not the case, the battery life of both devices are almost similar, the extra lithium-ion juice in the A51’s battery only lasts just a few hours longer.

While you will be right to argue that the Exynos processor in the A51 is the reason behind the battery drain, then this is up to Samsung to either properly optimize their phones for the processor just like Apple did perfectly with the iPhone SE or just ditch the Exynos chip if it weighs too much on the battery.

It is obvious Apple has looked into the market and seen their competitors rack in millions, sure they would love to have a slice of the pie too. This is a smart move by the tech giant as more consumers will be turning away from the more premium devices for a while.

The major advantage the Apple iPhone SE has over its competitors is the fact that it is…Apple. The unmatched brand image.

The iPhone SE is a gamechanger and it would be interesting to see Samsung’s reply to this!